Remake of ‘The Matrix construct’ for ‘Energie Nederland’. All 3D elements where modelled using 2D reference images. I used Photoshop to create the UV-map textures and animated and rendered all the elements in Blender using the built in ‘Cycles’ ray-traced renderer. 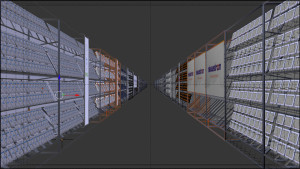 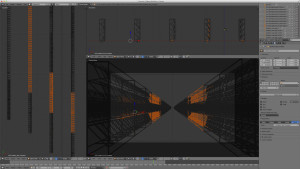 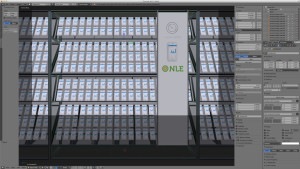 This is the final commercial.
Energie Nederland
NLE_Energie_Nederland

The map was created with Qgis and the old ‘vintage’ style lines and details where done in Photoshop. The resulting 35k pixel sized image was then animated in 3D space with Blender using a ray-trace renderer. Inside blender a bump-map was added and the bronze styled text.

It was necessary for the ‘Veronica Magazine’ commercial to create a virtual ‘Times Square’ backdrop. 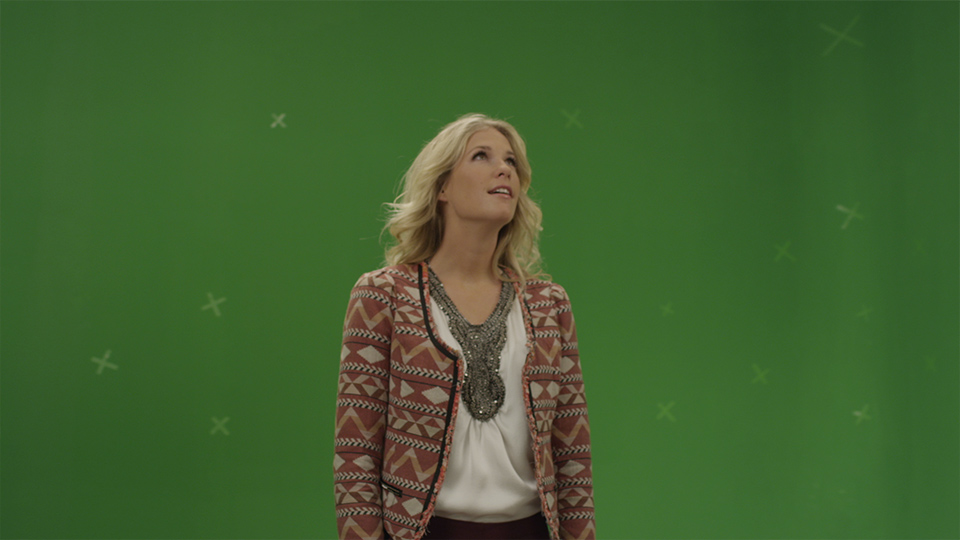 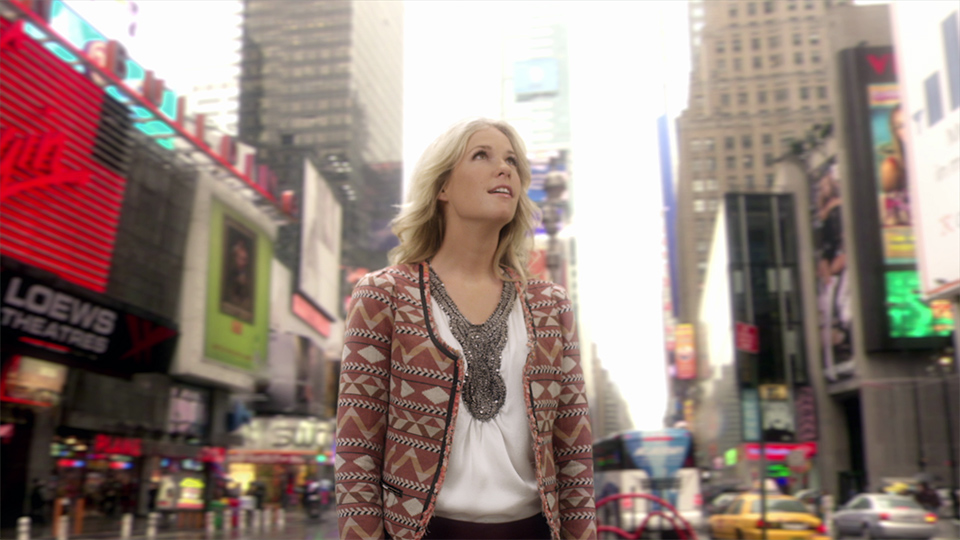 The backdrop panorama and 3D camera tracking was done in Nuke and composited in After Effects because of the more extended color-grading and chroma-key blending options. 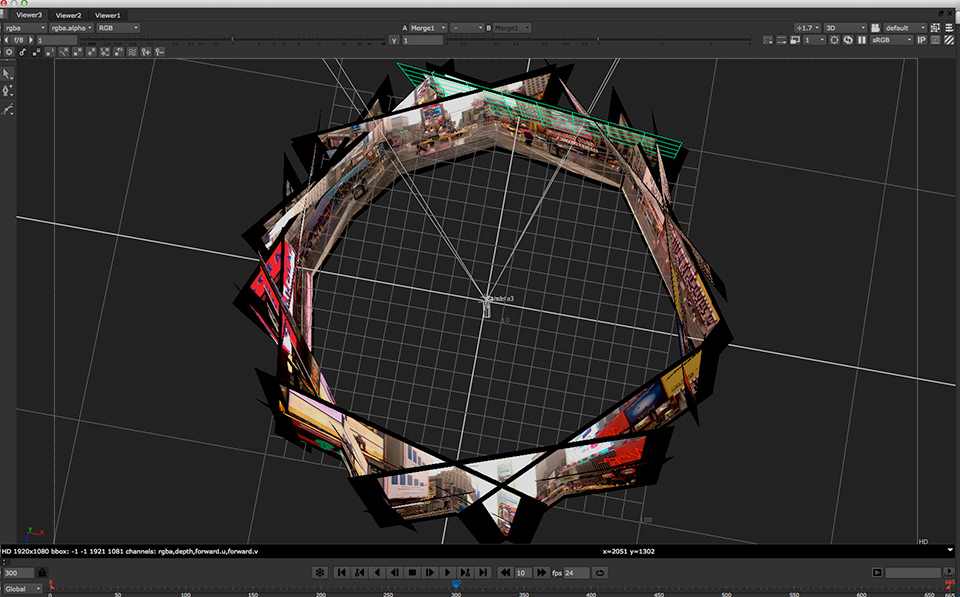 For the ‘Sigmapearl’ commercial it was necessary to replace the ketchup bottles for a nondescript brand. The tracking and compositing was all done in Nuke.

The Matrix like warp effect in the ‘Anna App’ commercial was created in Nuke. 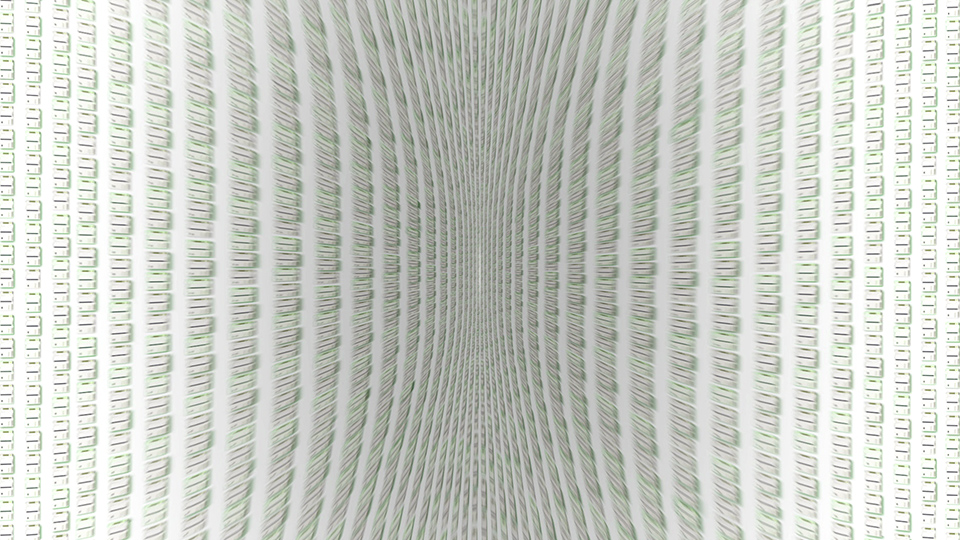 And finally composited in After Effects where the 3D phone was created using 3D Element. 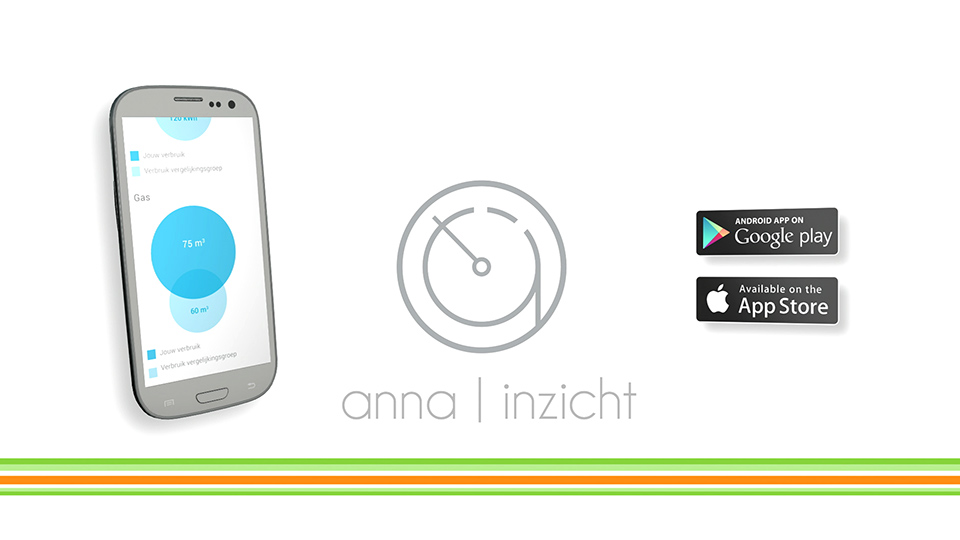 This 3D animation was completely done with Blender using a ‘cloth’ simulation and texture animation that ran in sync with the audio track. And believe it or not but I also did the voice-over for this commercial… 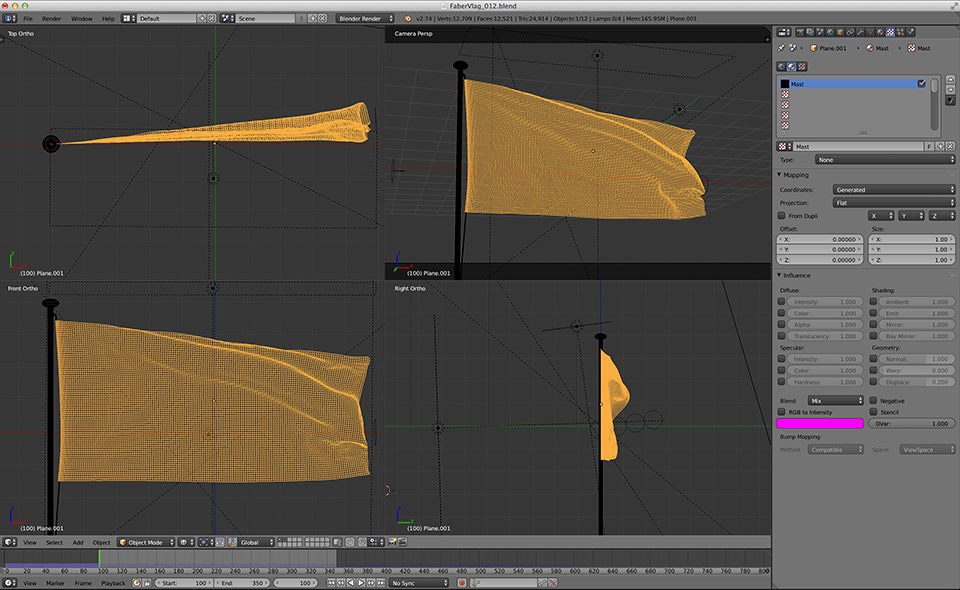 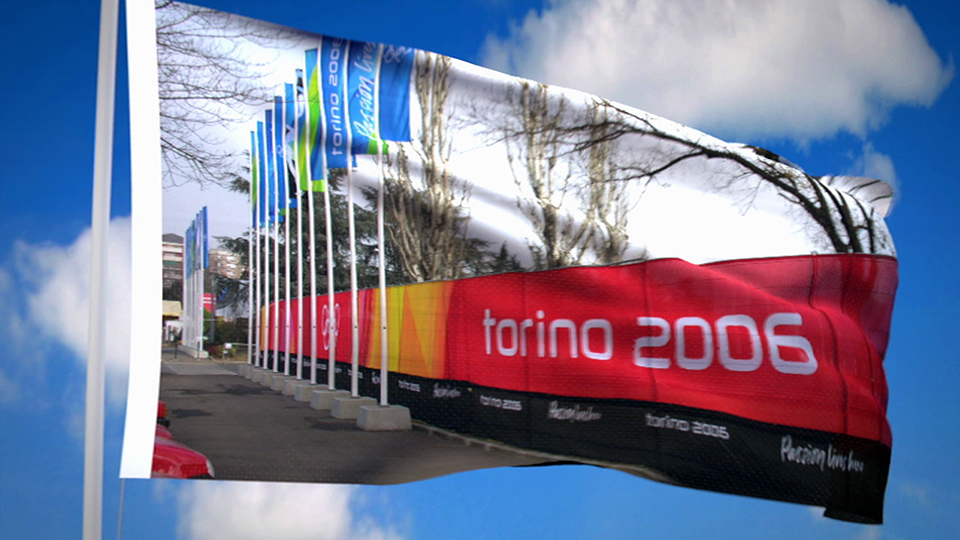 This leader animation was created for the Dutch television series “Doof!” And was created with After Effects and the ‘Sure Target’ script to control the camera movement. 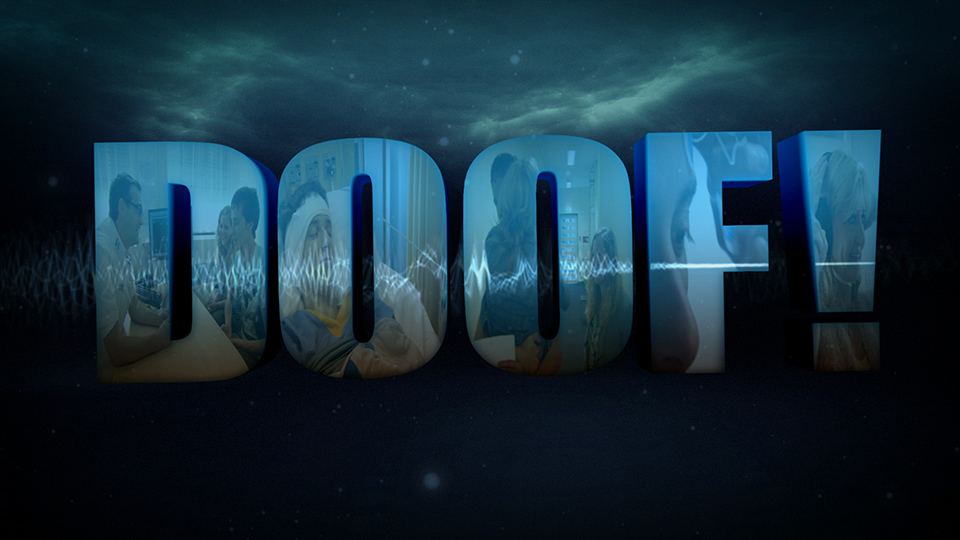 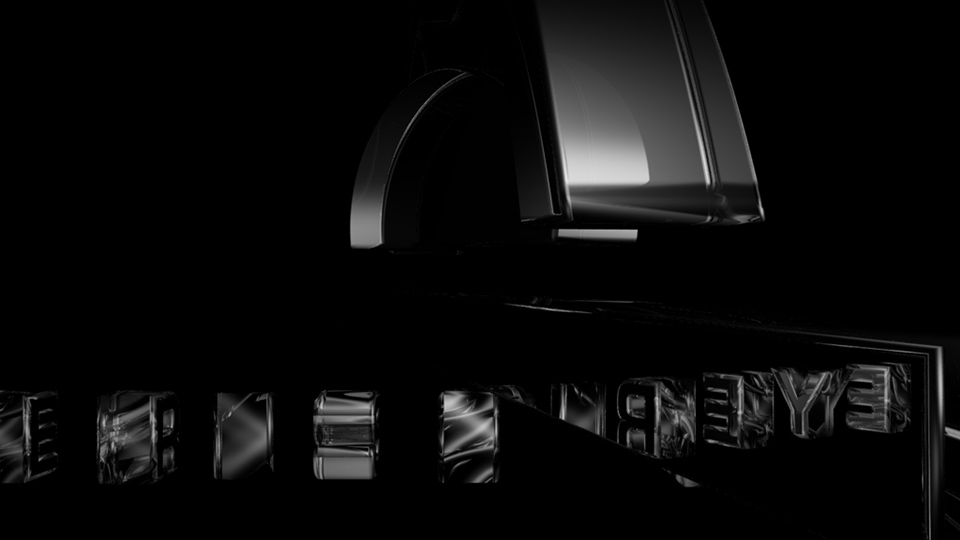 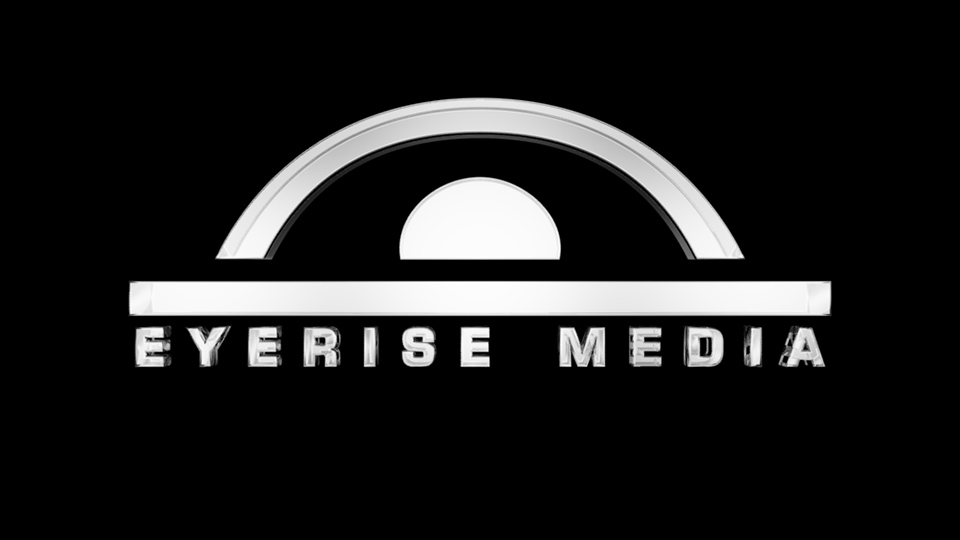 This 3D animation was made for the Dutch TV Show “Vermist” and created with Blender. 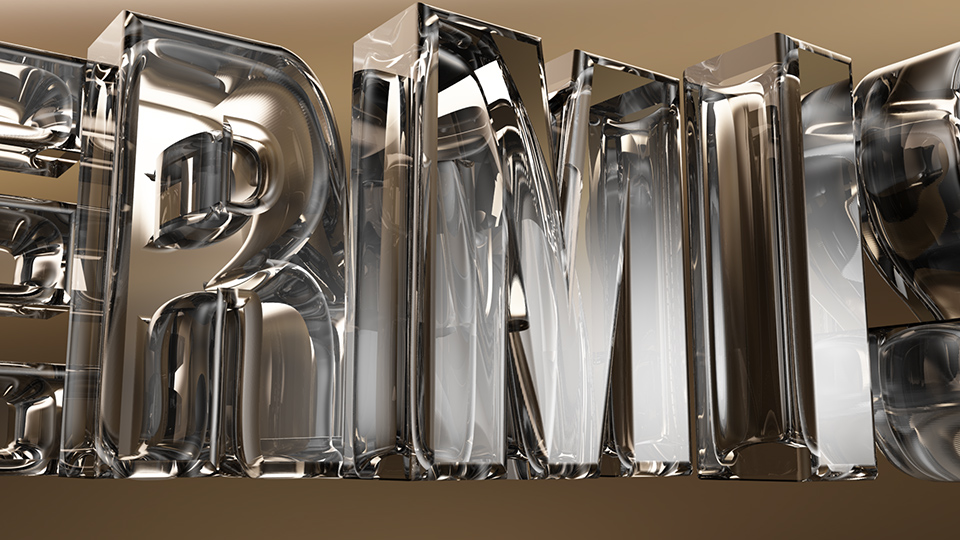 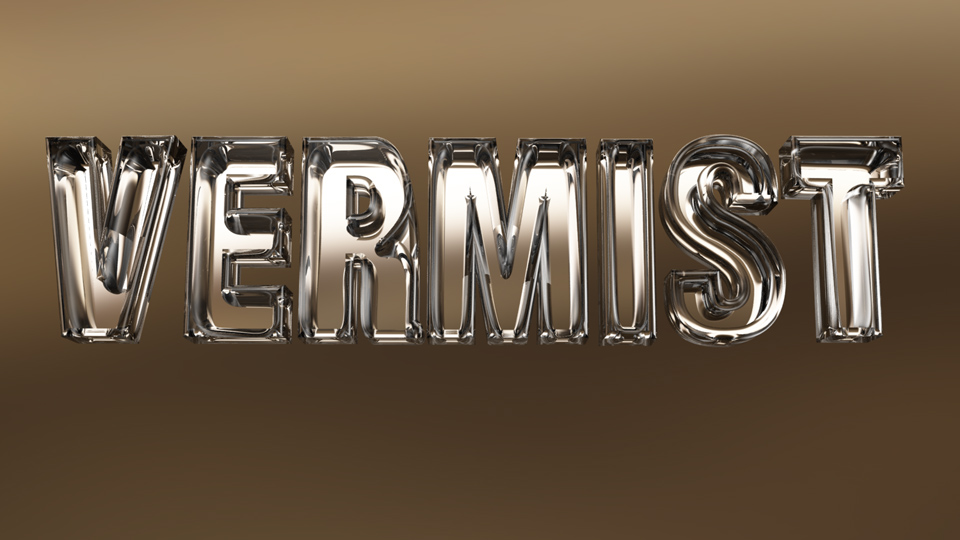 This visual effect was created for the documentary “175 jaar Nederlandse Spoorwegen”. It was a scene in which the railroads where being sabotaged during the second world war. It was composited in After Effects. 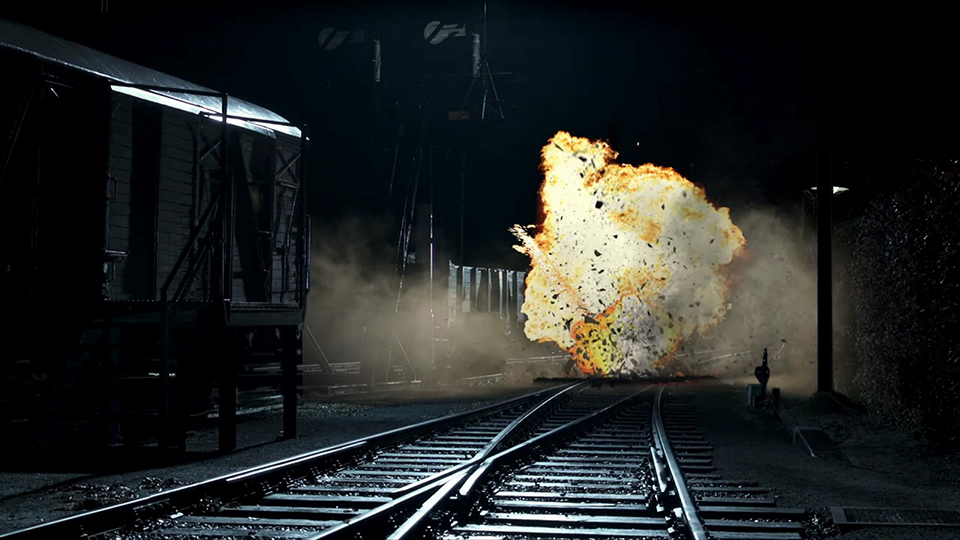 The keying and compositing for this commercial was done with After Effects. 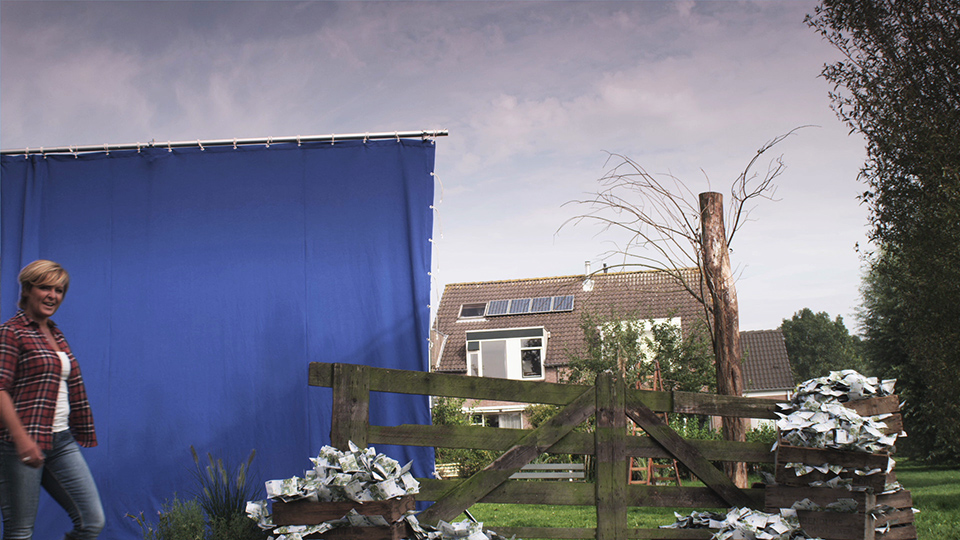 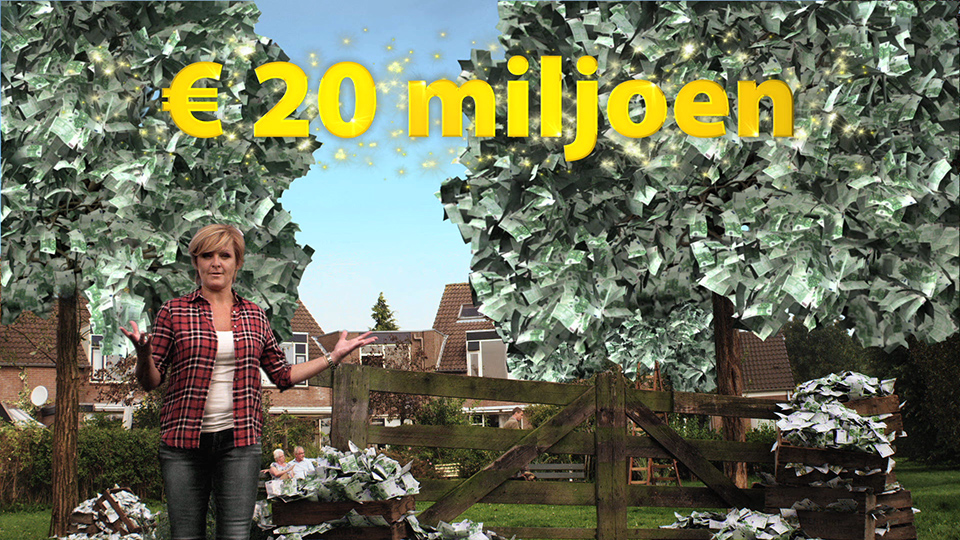 This is the final commercial.