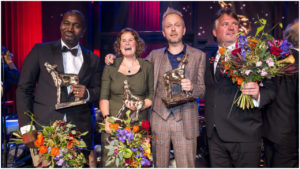 Of the 4 nominations “The Paradise Suite” received 3 awards including ‘Best Feature Fim’. 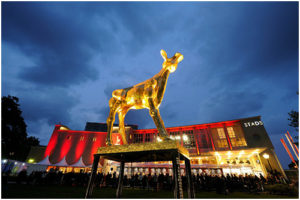 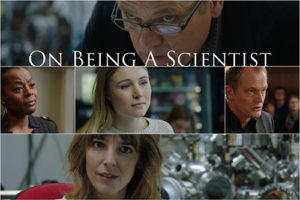 Scientists are regularly confronted with questions of integrity. “On Being a Scientist” teaches students how to handle this issue.

This dramatised film aims to raise students awareness of academic integrity, an issue that is by no means always clearly understood. Scientists are regularly suspected of committing plagiarism or fraud, because they misrepresent research findings, for example. 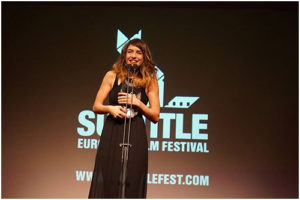 Anjela Nedyalkova – character of Jenya in “THE PARADISE SUITE” won at the Subtitle Film Festival in Kilkenny, Ireland the Angela Award for Acting. 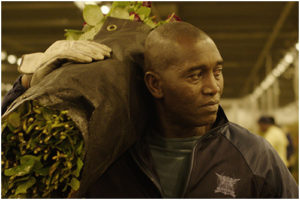 Isaka Sawadogo – character of Yaya in “THE PARADISE SUITE” won at the Tallinn Black Nights Film Festival in Estonia the Jury Prize for Best Actor.

Great reviews for “The Paradise Suite” 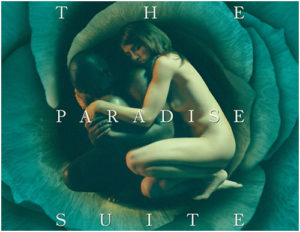 “The imagery of the film is stunning. It speaks so purely about the themes and conveys emotions so strongly that it is likely to stay with you for a long time after the screening. All different aspects of the film; cinematography, production design, sound design and editing, are perfectly tuned to the director’s intention, making it hard to believe it is work by many different artists.”    Annastina Haapasaari – NISIMAZINE

“Through a particularly low-key, unobtrusive directing style, the director gives the audience an incredibly realistic portrait of contemporary Europe, where each of the characters embodies a current stereotype contained in the collective unconscious.”   Guglielmo Bettinardi – CINEUROPA

“It’s beautifully shot, with classic direction that knows when to pull into a character and when to sit back and watch the action, and there’s a natural lyrical sensibility about how the stories flow together.”   Robert Bell – Exclaim!

Première of “The Paradise Suite” at Tivoli Utrecht 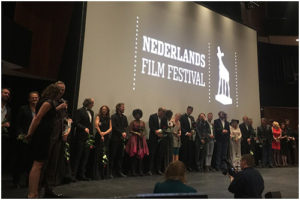 “The Paradise Suite” chosen to be the Dutch Oscar entry 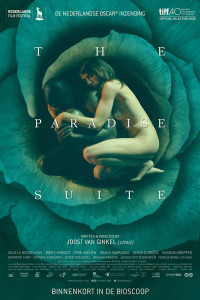 Dutch feature film “The Paradise Suite”, written and directed by Joost van Ginkel, has been chosen as the official entry from the Netherlands for Academy Award in the Best Foreign Language Film category.

The nominations in all categories for the Academy Awards will be announced on January 14, 2016. The 88th Oscars Ceremony will take place February 28. 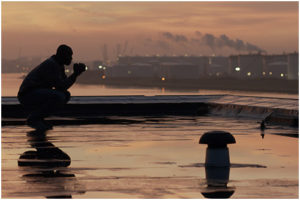 “The Paradise Suite” will have its world premiere at the 40th edition of the Toronto International Film Festival!

The film is selected for the Discovery Section (Directors to watch. The future of world cinema). 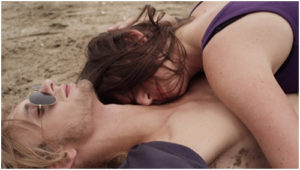 “170Hz” Has its world premiere at the 31th edition of the Dutch Film Festival!