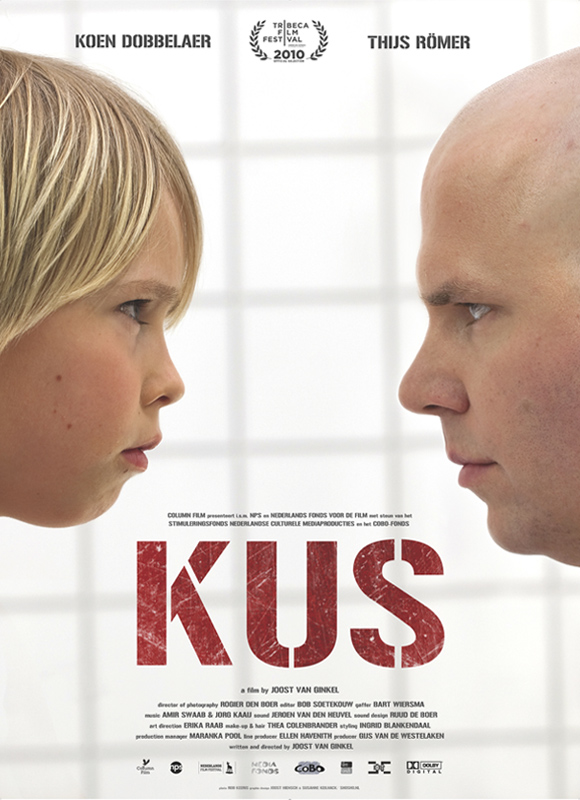 Bruno finds it very interesting that his father, Daan (35), shaves his beard and head before he leaves on a military mission. When Daan offers his son to shave him, Bruno finds it an offer he cannot refuse. Along with this intimate way of saying goodbye, we see what happens to Daan on his mission in Afghanistan through Bruno playing with his toy soldiers.