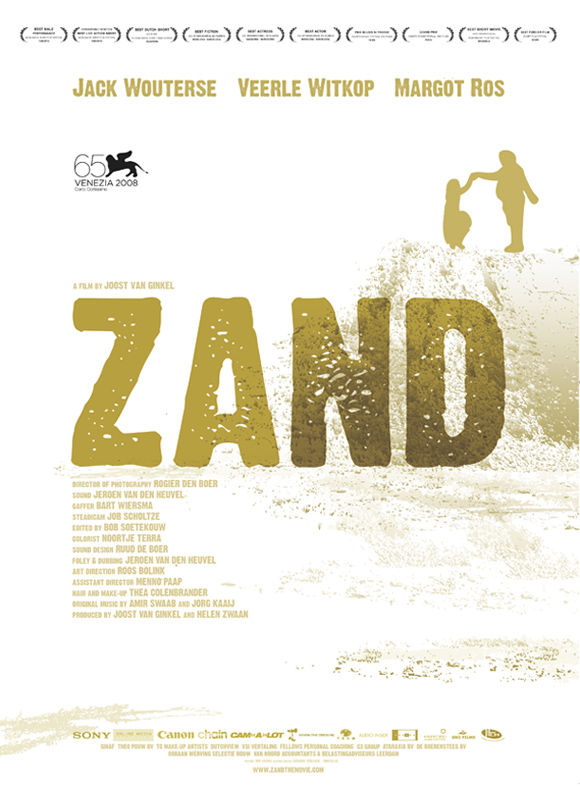 Luuk is a truck driver who seems to be a goodhearted father for his eight-year-old daughter Isabel. After Luuk divorced from his wife Karen, Isabel lives with her mother. Whenever Luuk has the chance he takes Isabel to the sea or for a ride in his truck, which only carries sand. On one of those occasions Luuk discovers the horrific reason why Isabel is so quiet that day. From that moment on Luuk has to cope with a new and unexpected situation. Luuk kidnaps his daughter in an attempt to protect her, but he slowly loses control.